Contagion: What are You Spreading? 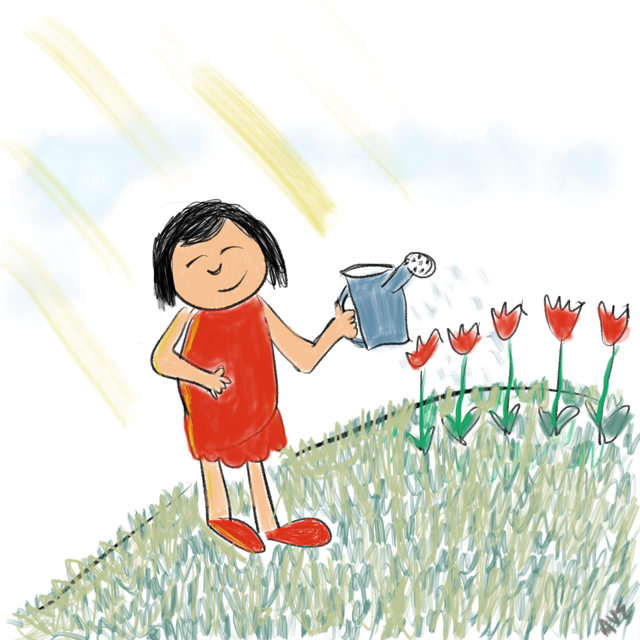 We’ve heard about how measles are spreading at rapid speed significantly influencing communities. In a similar way emotions are contagious.

In a study a group of nurses were asked to keep a daily log of their mood, work challenges and the overall emotional climate of their team. After three weeks, the researchers could significantly predict the mood of the entire team based on the positive or negative mood of any one nurse. The emotional contagion occurred when the moods were influenced by those outside of work and when the nurses only spent a few hours a day together. Overtime, a mood can spread through an organization and greatly influence the culture.

Another study showed that just witnessing another person who is stressed can cause stress to a person. That’s kind of scary given how many people are stressed these days. However, another study suggests that worrying about being stressed may be a real killer. In a study with thirty thousand participants people who had a lot of stress but didn’t worry about being stressed lived longer. Those who had a lot of stress and believed it was hurting them were over 40% more likely to die after eight years.  Other studies suggest that we need some stress to support growth and seeing it as positive may help people to live longer. People who retire and don’t engage are more likely to live less.

Given emotional contagion, how can we accept stress as a part of life and realize that it can even support focusing and longevity? How can we more consciously create a positive mood for ourselves and those around us?  A simple step is to be aware of your mood and to reflect on what you are grateful for.

Recognize that your mood is influencing others and see how you can be more open and positive. 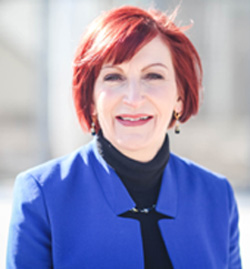